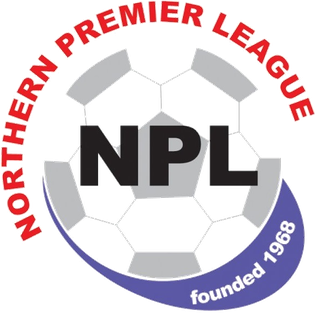 Geographically, the league covers all of Northern England and the northern/central areas of the Midlands. Originally a single-division competition, a second division was added in 1987: Division One, and in 2007 a third was added when Division One split into two geographic sections - Division One North and Division One South. In 2018 Division One was re-aligned as East and West Divisions, then North West and South East in 2019. On 18 May 2021, the FA restructured the non-League football pyramid and created Division One East, West, and Midlands.

Successful teams at the top of the NPL Premier Division are promoted to level 6 of the pyramid (either National League North or National League South), and at the bottom end of the competition, teams are relegated down to level 9, where several regional feeder leagues promote clubs into the league.