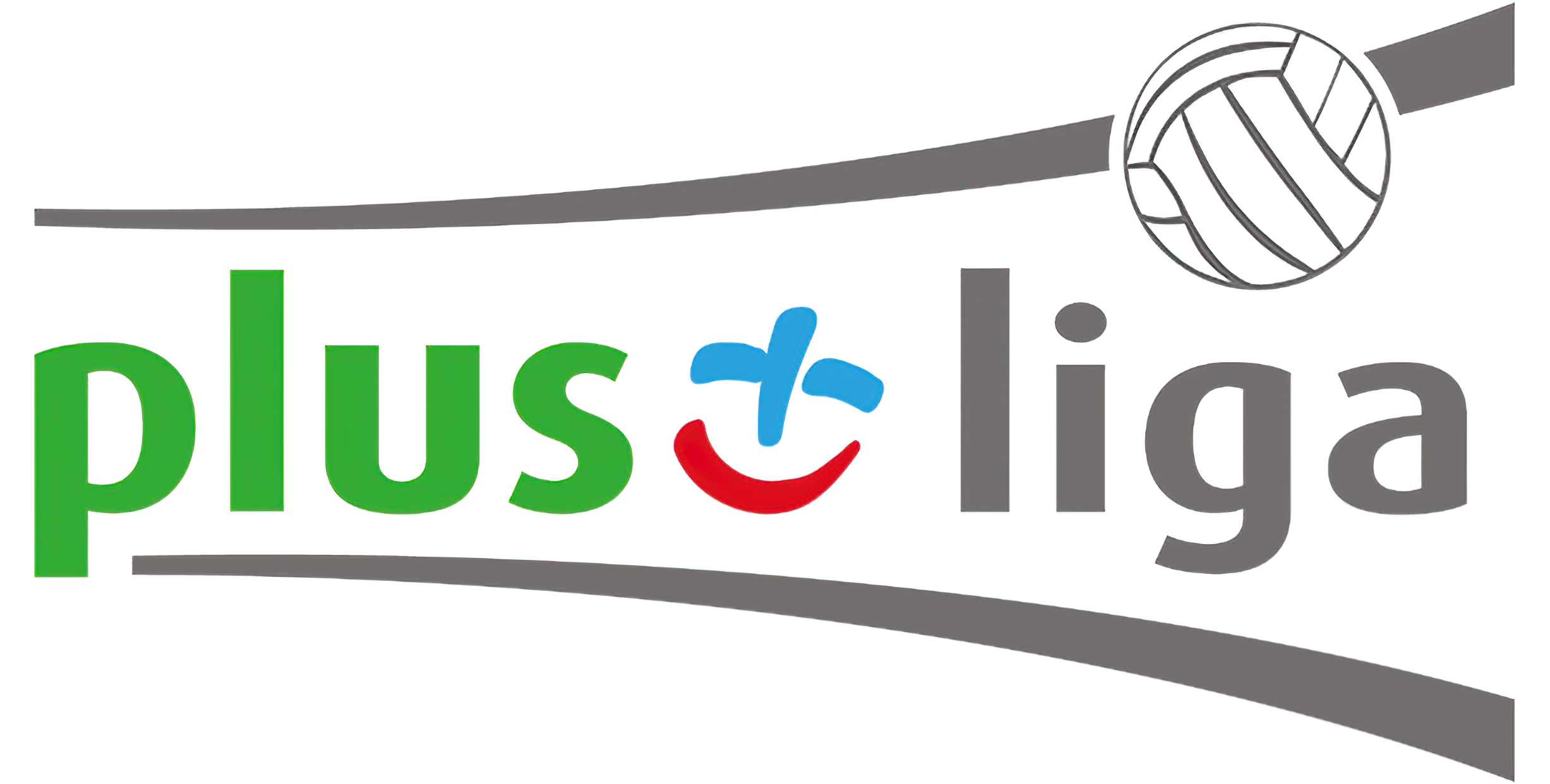 The PlusLiga is the highest level of men's volleyball in Poland, a professional league competition featuring volleyball clubs located in this country. It is overseen by Polska Liga Siatkówki SA (PLS SA). It is currently a 16 teams league from October to April/May. The regular season is followed by playoffs, with the winner earning the Polish Championship (Polish: Mistrzostwo Polski). It is one of the best volleyball leagues in Europe, being highly ranked in the international competitions.

The competition was called Klasa wydzielona, Ekstraklasa, 1 liga Seria A in 1954–2000. Since 30 June 2000, it has been named the Polish Volleyball League (Polish: Polska Liga Siatkówki), since 2008 it is named PlusLiga.